Get to know some of the products we work with.

Know More
We use cookies on our website to give you the most relevant experience by remembering your preferences and repeat visits. By clicking “Accept”, you consent to the use of ALL the cookies.
Usamos cookies em nosso site para fornecer a experiência mais relevante, lembrando suas preferências e visitas repetidas. Ao clicar em “Aceitar”, concorda com a utilização de TODOS os cookies.
Settings | ConfiguraçõesACCEPT | ACEITAR
Cookies

Os cookies necessários são absolutamente essenciais para o funcionamento adequado do site. Esta categoria inclui apenas cookies que garantem funcionalidades básicas e recursos de segurança do site. Esses cookies não armazenam nenhuma informação pessoal.
Non-necessary
Any cookies that may not be particularly necessary for the website to function and is used specifically to collect user personal data via analytics, ads, other embedded contents are termed as non-necessary cookies. It is mandatory to procure user consent prior to running these cookies on your website.

Our gourmet coffees have a greater granulometry, flawless beans and are roasted in a medium point, reaching ideal attributes of aspect and savor, such as a present body, moderate acidity, natural sweetness, and striking aftertaste. 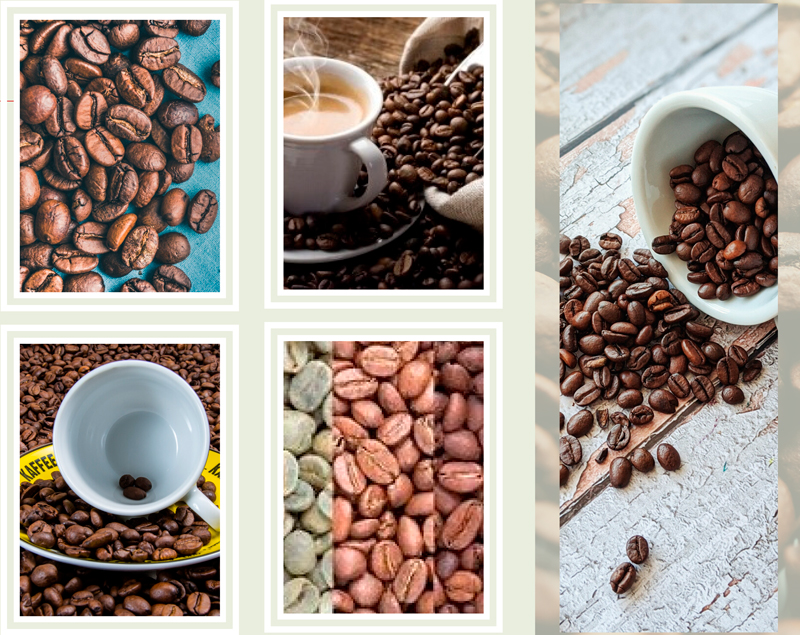 BR TRADING SOLUTIONS WORKS WITH THE PRODUCT FOR HUMAN CONSUMPTION

Corn is harvested during the months of June and July on farms that have a 2nd crop. The machines used are the same ones that perform the grain harvest, changing only the ear collecting platform.

Begins with receipt at the warehouse, followed by pre-cleaning of the grain, drying, storage and subsequent dispatch of the stored grain. 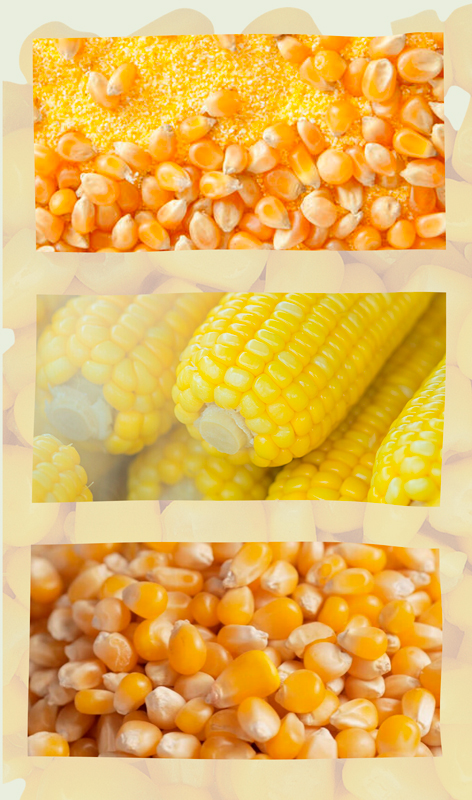 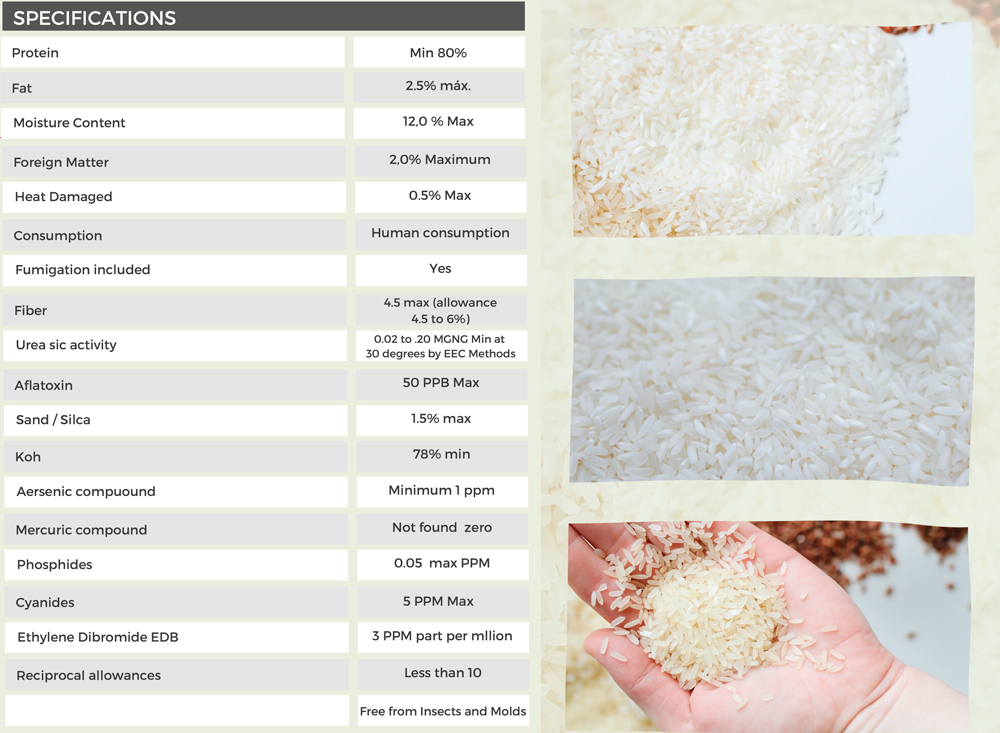 Composed of 44% soybean, GMO is an important source of protein, mainly used to feed farm animals. It represents twothirds of the total world output of protein feedstuffs, including all other major oil meals and fish meal.

Its feeding value is unsurpassed by any other plant protein source and it is the standard to which other protein sources are compared (Cromwell, 1999). While it has been an accepted part of livestock and poultry diets in the USA since the mid-1930s, soybean feed production took off in the mid-1970s and then accelerated in the early 1990s due to a growing demand from developing countries.

The expansion of aquaculture and prohibitions on the feed use of slaughterhouse by-products have also fueled the demand for this high-quality source of protein.

Soybean meal is the by-product of the extraction of soybean oil. Several processes exist, resulting in different products. It is usually classified for marketing by its crude protein content. Highprotein types are obtained from dehulled seeds and contain 47-49% protein and 3% crude fiber (as fed basis).

Other types of soybean meal include the hulls or part of the hulls and contain less than 47% protein and more than 6% crude fiber. In solventextracted soybean meals, the oil content is typically lower than 2% while it exceeds 3% in mechanically extracted meals. 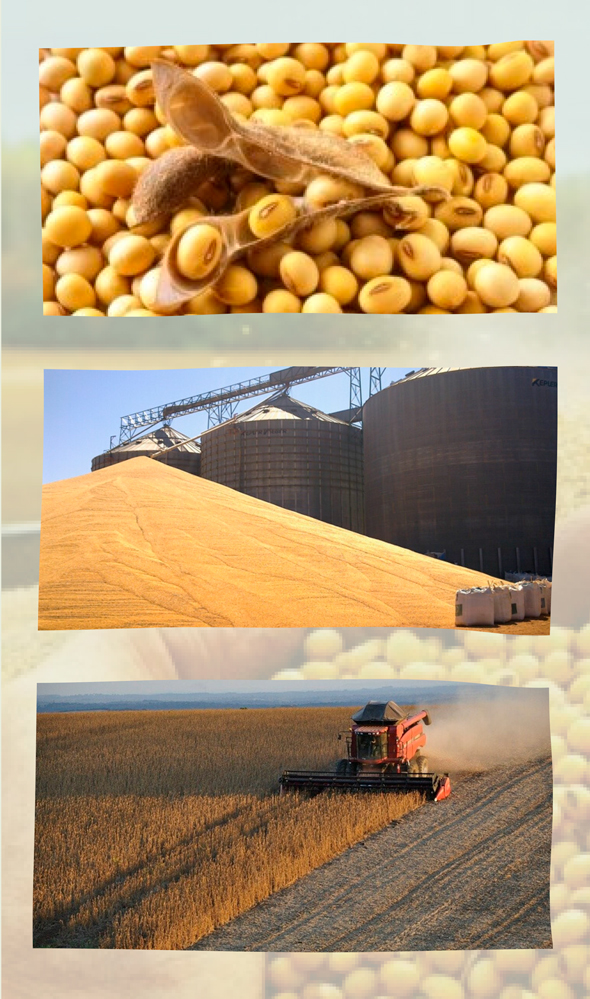 SUPPLY CHAIN PHILOSOPHY TO OTHER GOODS 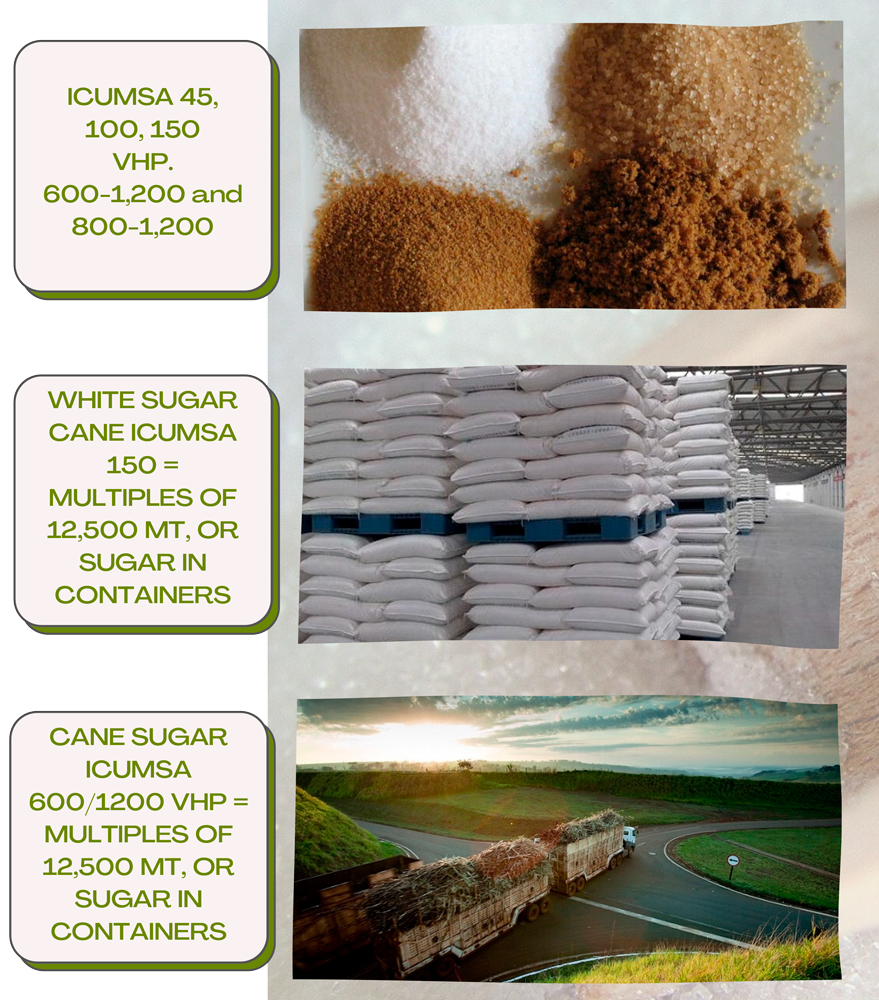 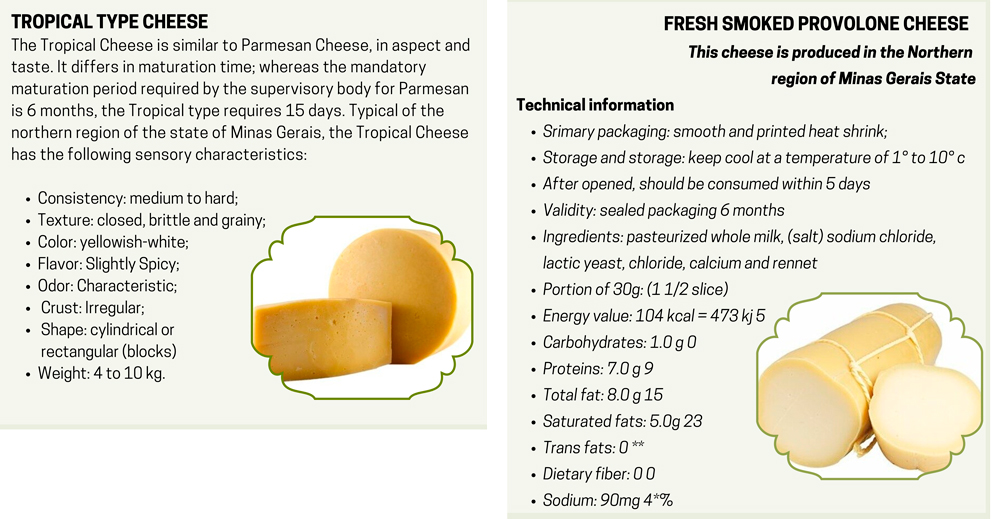 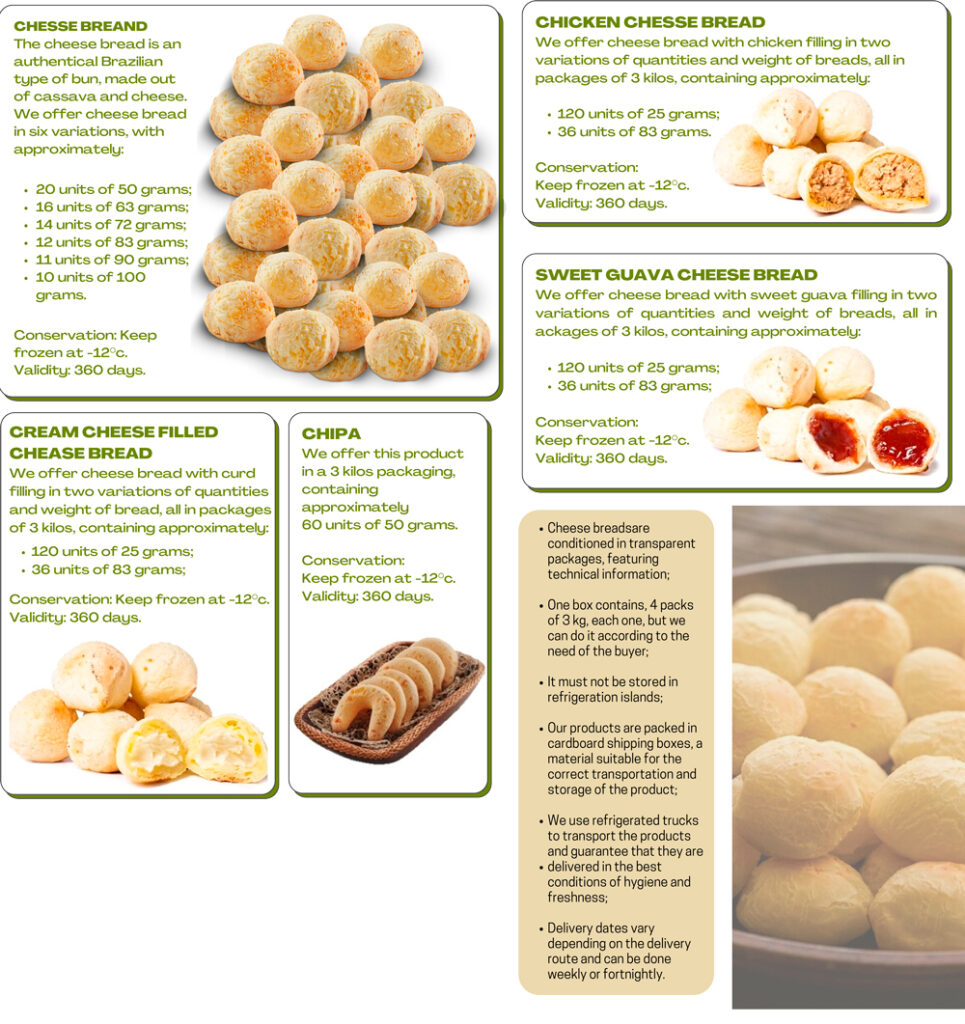 There is NO added sugar, artificial preservatives, trans-fats, or any other fillers in our bowls – just sweet, natural goodness! 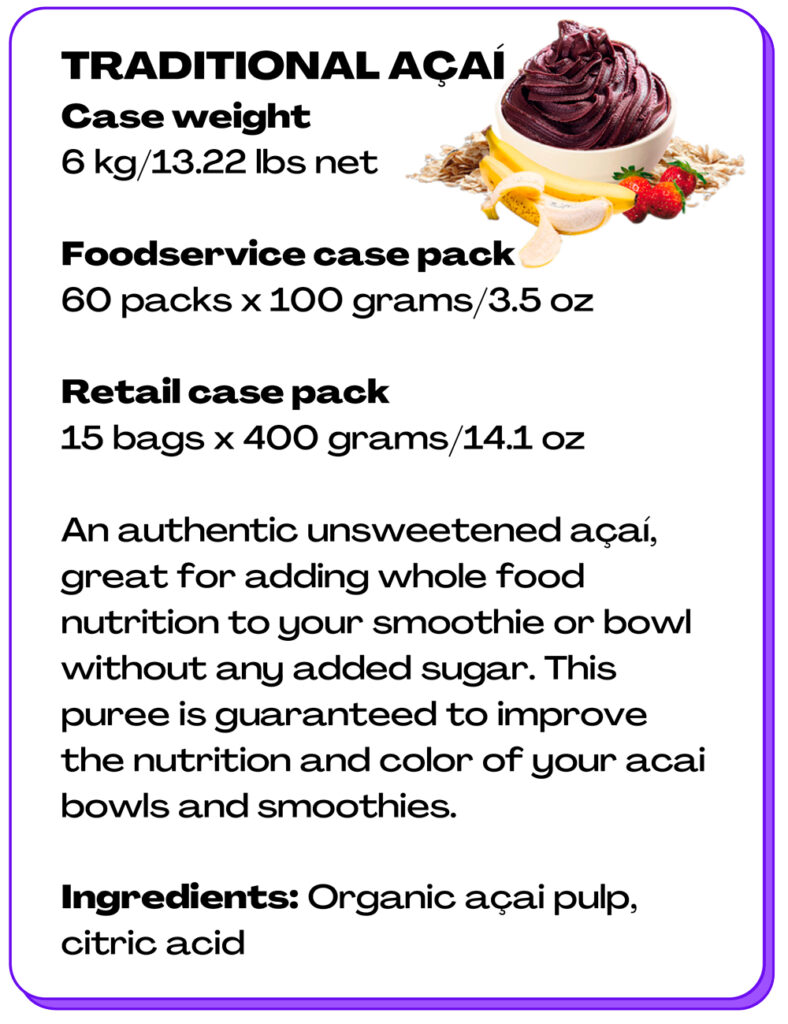 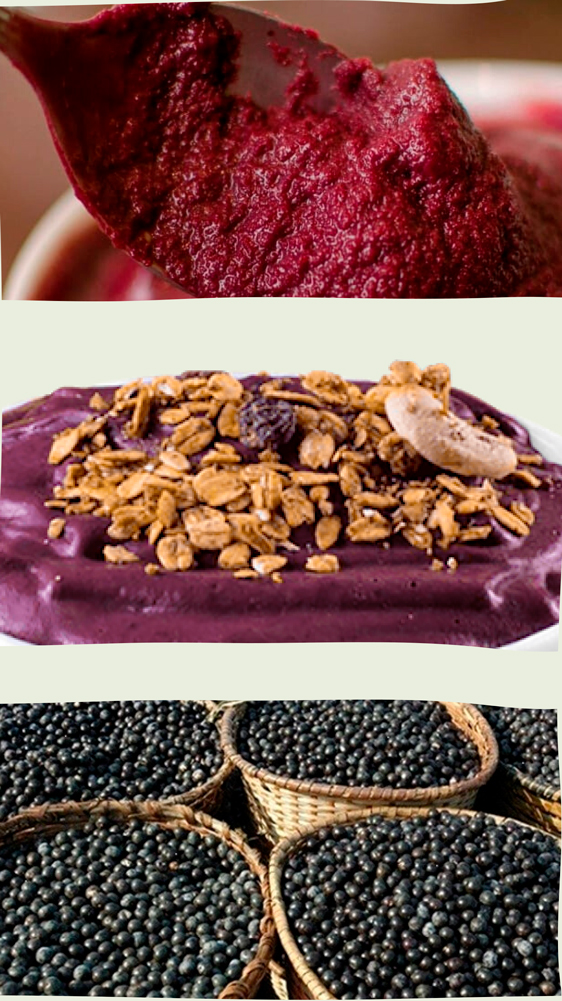 Obtained from the extraction and concentration of healthy and mature orange juice of the Citrus sinesis, added of natural aromatic compounds, without preservatives and / or additives. 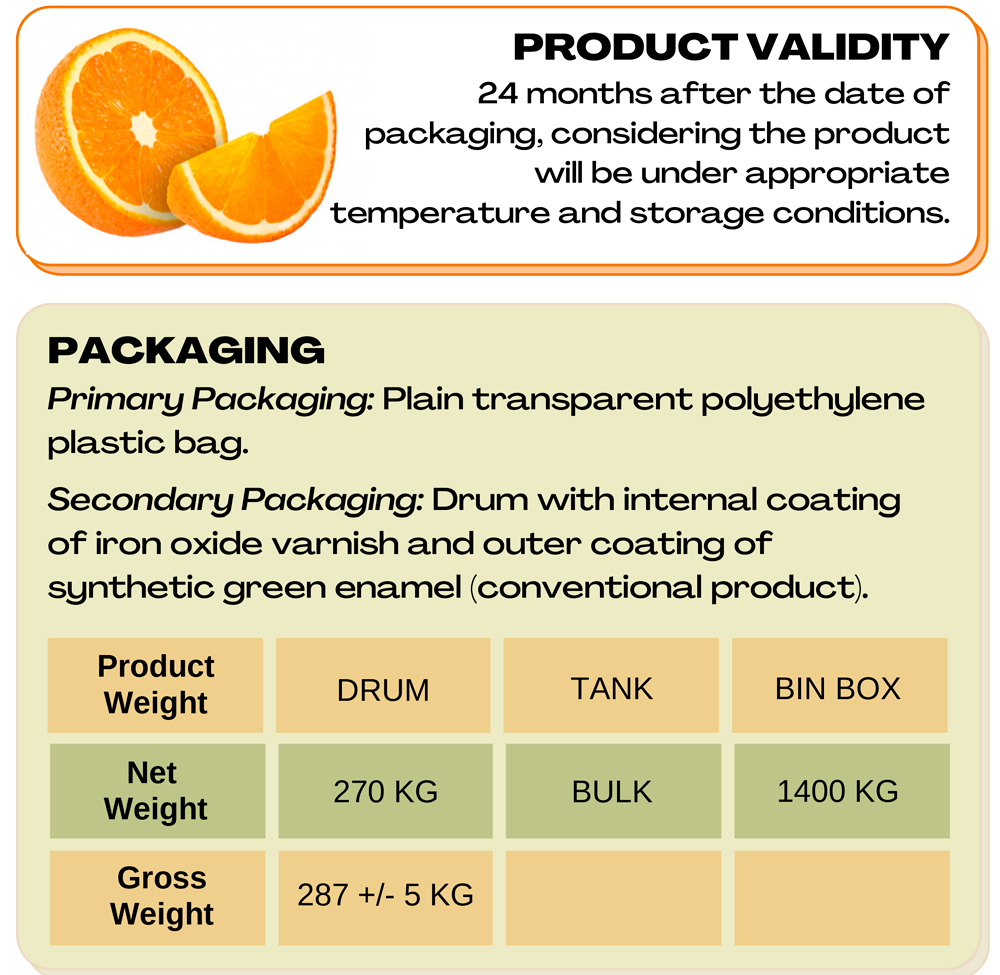 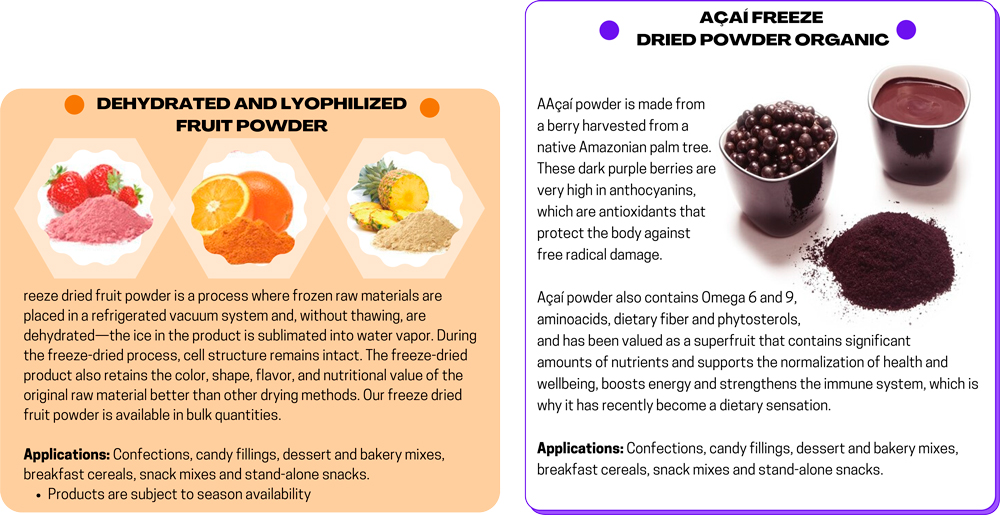 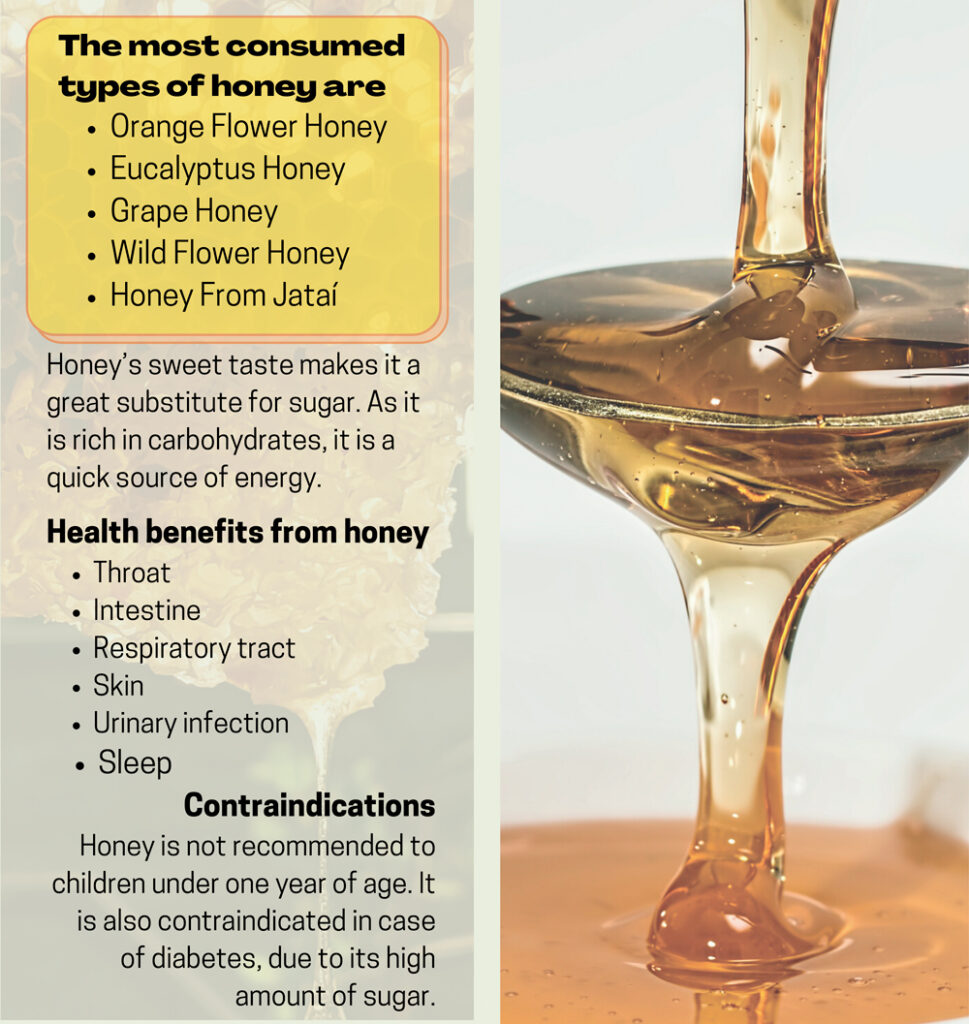 IMPORTANT NUTRIENTS FOR A HEALTHY BODY

Cashew nut is rich in good fats for PROVEN BENEFITS the heart and minerals such as magnesium, iron and zinc, which prevent anemia and improve the health of the skin, nails and hair.

In addition to preventing heart problems, the cashew nut also helps in preventing cancer and premature aging due to its antioxidant properties. It should be consumed in small quantities, from 5 to 20 units per day, and can be used in snacks, salads or as an ingredient in other preparations, such as cakes and crackers. Cashew nuts can be found in the form of flour, that can be added to food, fruits and yogurts. 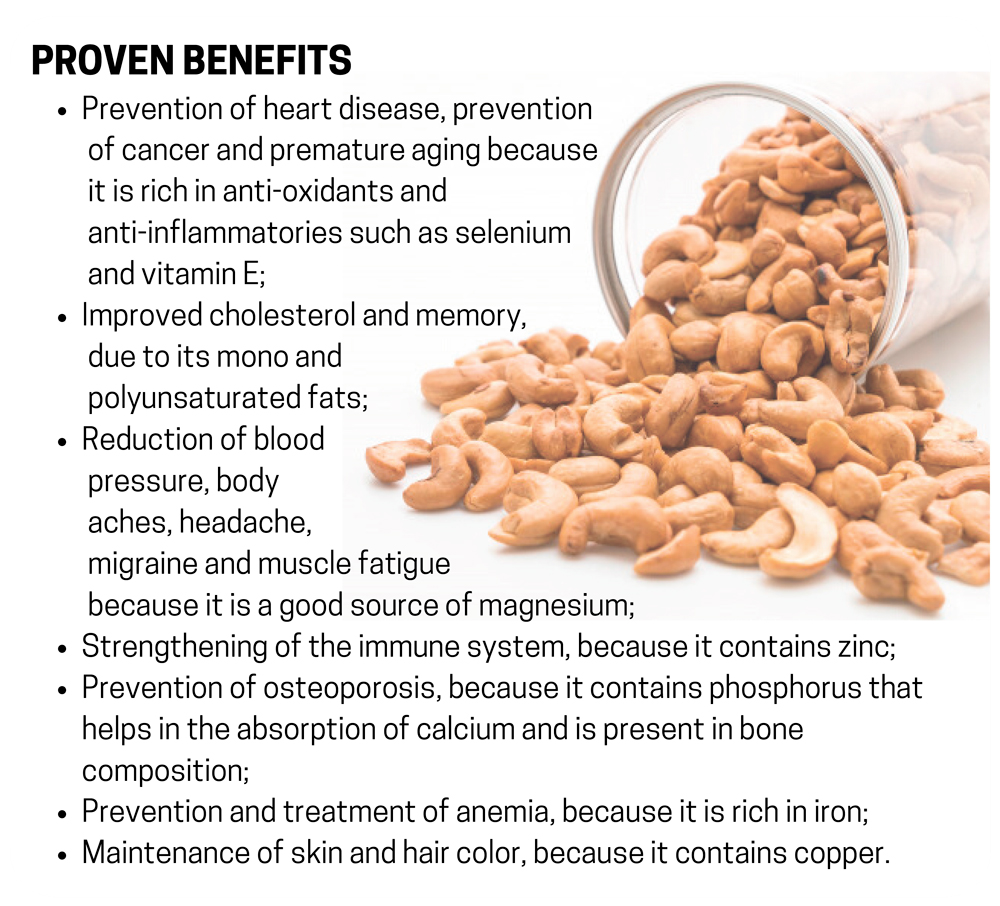 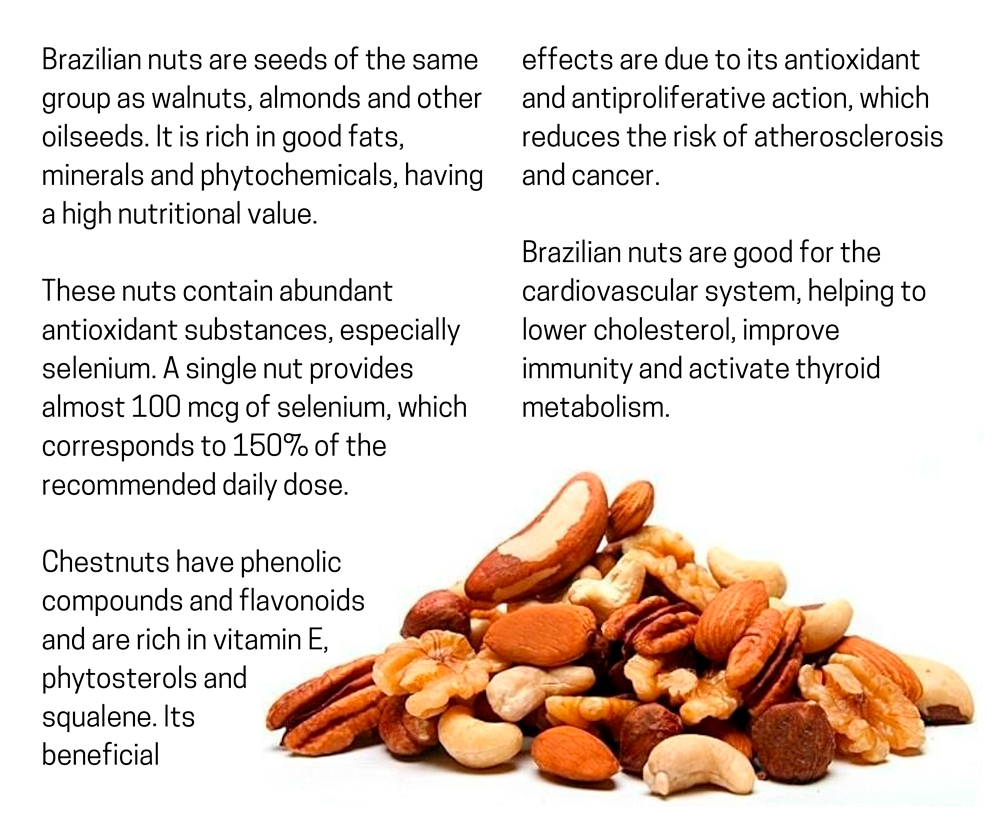 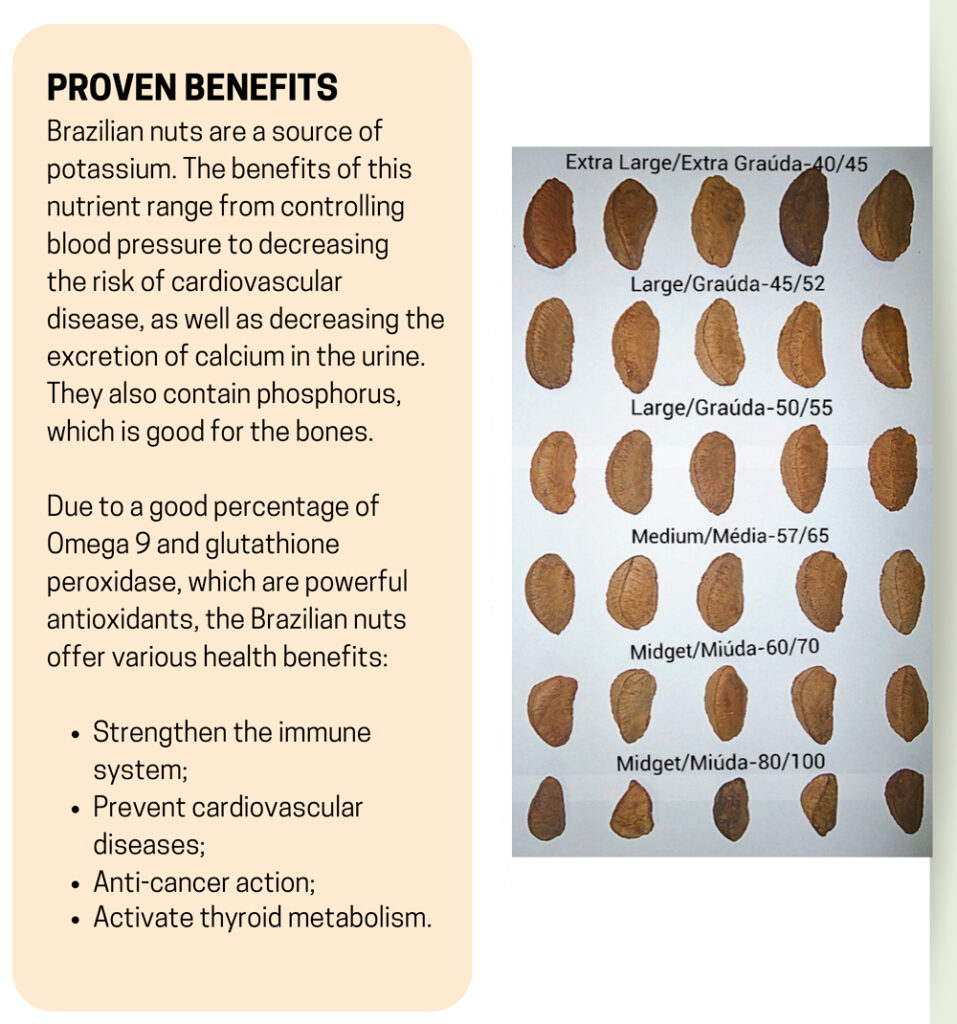 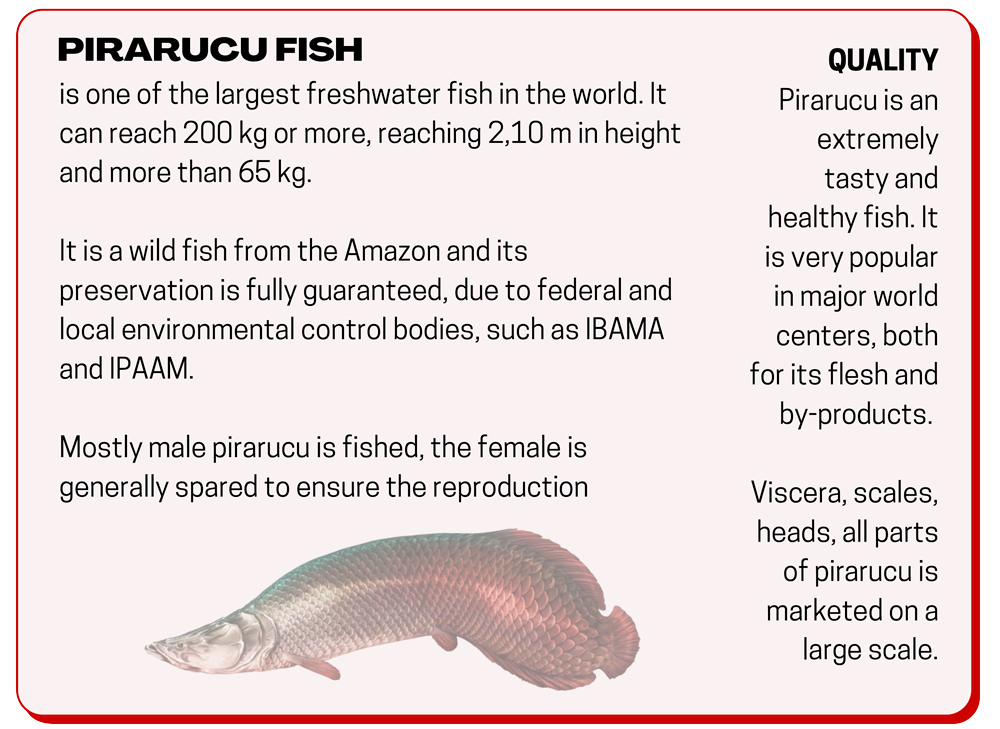 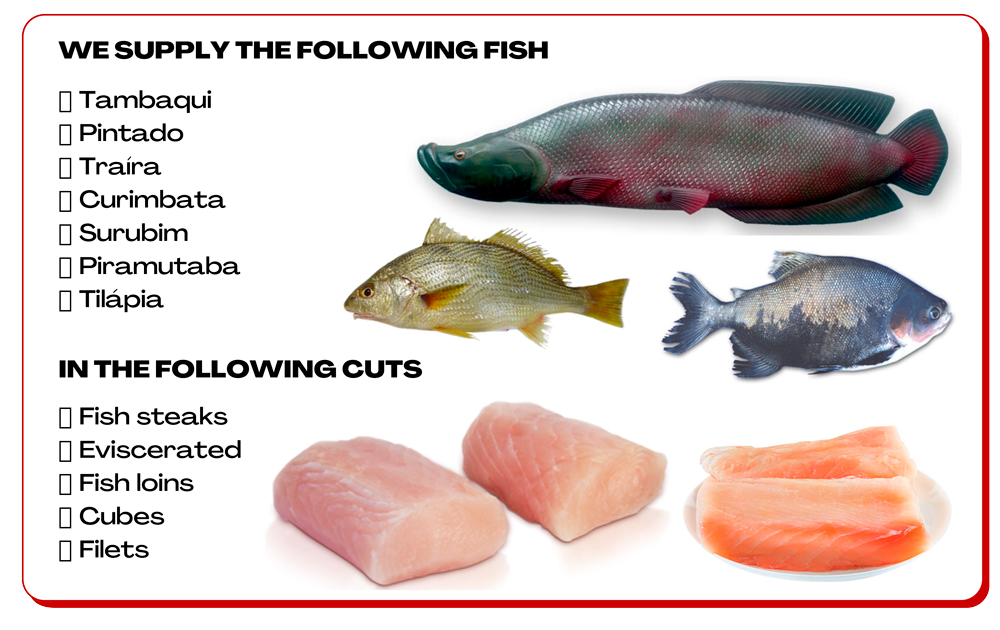 COPPER IN THE FORM OF CATHODES FORMED BY ELECTROLYSIS

NIOBIUM – Brazil has 94% of the niobium available on the planet. Niobium’s metallic alloys are physiologically inert and hypoallergenic. Therefore, it is used to make medical devices, such as pacemakers, as well as jewelry. Nobium is also widely used to manufacture superconducting magnet wires, used in magnetic resonance machines, for example, or in particle accelerators.